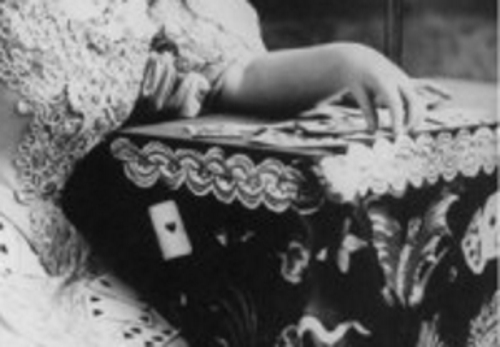 Mike walked down the street feeling rather down.  His job was going nowhere and his love life was a joke.  He walked slowly, his face watching his feet move back and forth over the cracked pavement.  He rounded the corner of the busy sidewalk with nary an upward glance.  It was the type of thing you’d expect someone who grew up in the city to be able to do.

He looked up the sidewalk and noticed something rather astray.  A small wagon, parked right on the street just a few feet from where he stood.  The wagon was very old looking, with ornate paint and stained glass windows.  The sign on the wooden door intrigued him, I guarantee you will be a changed person with only one reading.  In very small print at the bottom of the sign was the note, Does not apply to all readings.

Mike liked it when something hinted at being a scam, and that little statement made him feel like this was one of those things.  He decided to give it a whirl.  He opened the door and stepped through a thick beaded curtain into a round room with a round table.  Behind the table sat a young and beautiful woman.  Not dressed like a fortune teller, her blond hair and soft features drew in his attention.  Her lips pouted in a ruby plume against her lily white skin.  There was a mystic aura about her that was captivating, and Mike instantly felt complete infatuation for this woman.

Mike sat in the chair opposite her.  The room was dimly lit but he could see that there were many paintings lining the walls.  They depicted mystical creatures, some he recognized, others he did not.  The room was actually very disturbing.  He ignored the fact that he was sitting in a round room inside a rectangular carriage. The interior seemed to crawl and move, the pictures seemed to reach out at him.  His hands were resting on an intricate cloth depicting the cosmos that covered the table.  The stars seemed to glow and fade .

“You’ve come to cure your boredom, haven’t you?” the woman said.

“To an extent,” Mike replied. “Really it was your fine print that got my attention.”

Mike got up and walked back to the door.  He didn’t  think his curiosity warranted him forking over money.

“You know,” she said as his hand reached out to take the door handle. “For you, a man with clearly no money troubles,  I recommend you stay.  I can tell you are going to be one of the ones that will become a changed person.”

Mike stood for a moment, considered it, and turned around.  There was something about how she spoke that drew him back.  He reached for his wallet and got her a twenty.  As he handed it to her he noticed that there was something different about the table.  The cloth was different.  The image was no longer of the cosmos, it was of a beach with two lovers walking away into the sunset.  As he sat he looked closer. He could swear that the expression on their faces looked forced, like if he met them in real life they would have hated each other.

“First, you need to tell me what question you want answered?” the woman interrupted.

“Well how about how you got-”

“I will not answer any questions about anything in my carriage.  Besides, is that really what you want to spend your money on today?”

“OK, OK.  You make a good point,” he replied leaning back into the chair. “I would ask who you are, but your in the carriage. How about you tell me how long this slump and depression is going to be with me?”

“My name is Nista, I think that’s enough for you to know.  As for your personal problems, we can use the cards to divine the answer.”

Nista set a small bundle wrapped in black silk on the table.  As she slowly unwrapped the scarf a deck of tarot cards came into view.  Her hands deftly mixed and distributed nine cards on the table.  Each card looked as though it was hand-painted. They were beautiful in their intricacy.  She asked him to combine them into three stacks of three.  When he touched the cards he felt some thing, like a tingling in his fingers, but only for a moment..

He chose, and she set the third pile aside and then collected the other two and began to lay the cards out on the table.

The Fool was the first card, “Be warned that you will go on a journey.” Nista warned.  Next was the two of cups, “A symbol of companionship, of love, one that you know of, one that is projected to you, or a love you have for someone.  This could even be lust.  This person will most likely be the one to take you on the start of your journey, or at the very least will put you on the path.”  The third card was Strength, showing that he would more than likely find hardships on his journey.

As the reading continued he was told that he would suffer and then be victorious, if he could resist temptation.  The final card simply said Wheel of Fortune.  “This is puzzling.  The cards show that you will go on a journey, but to have this be the last card… This is a very old and abstract deck. Lets move to the cards that you discarded.”  She looked at the three cards, held them out to him and told him to choose one, but touch only one card.

Mike looked at it, it was blank.  He put it down on the table and looked across at Nista.  “What is this?” Mike questioned.

“Look carefully, it is you,” she said.

Mike looked a second time and saw that a picture had began to appear on the card.  A man stood next to a chariot.  The man’s face bore a painful expression.  It was his face.  Suddenly he felt very sick and tense.  The card began to glow and the room began to spin, light fading and glowing.  He closed his eyes and quickly the pain was gone.  He he opened them again he saw Nista’s face looking down at him, but he had no perception of his body.  He was now in the card, his eyes forever open and his soul forever trapped in a silent scream.

“I told you that you would go on a journey.  You’ll make a fine addition to my collection,” Nista whispered as she kissed the card and slid it into the deck. 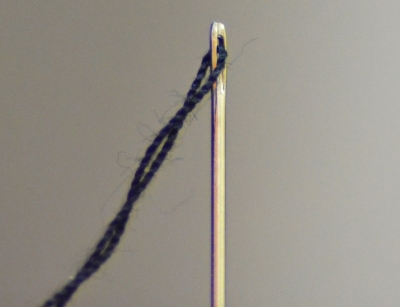 (From the Dystopia series of stories) The man at the window stared calmly at the passing clouds against the blue sky, “Do you think there will be clouds in Hell?” 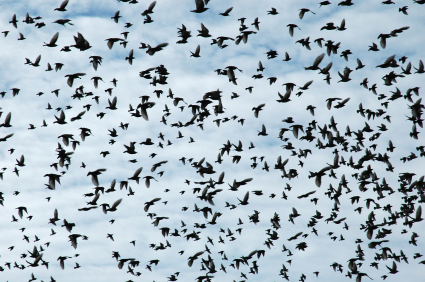 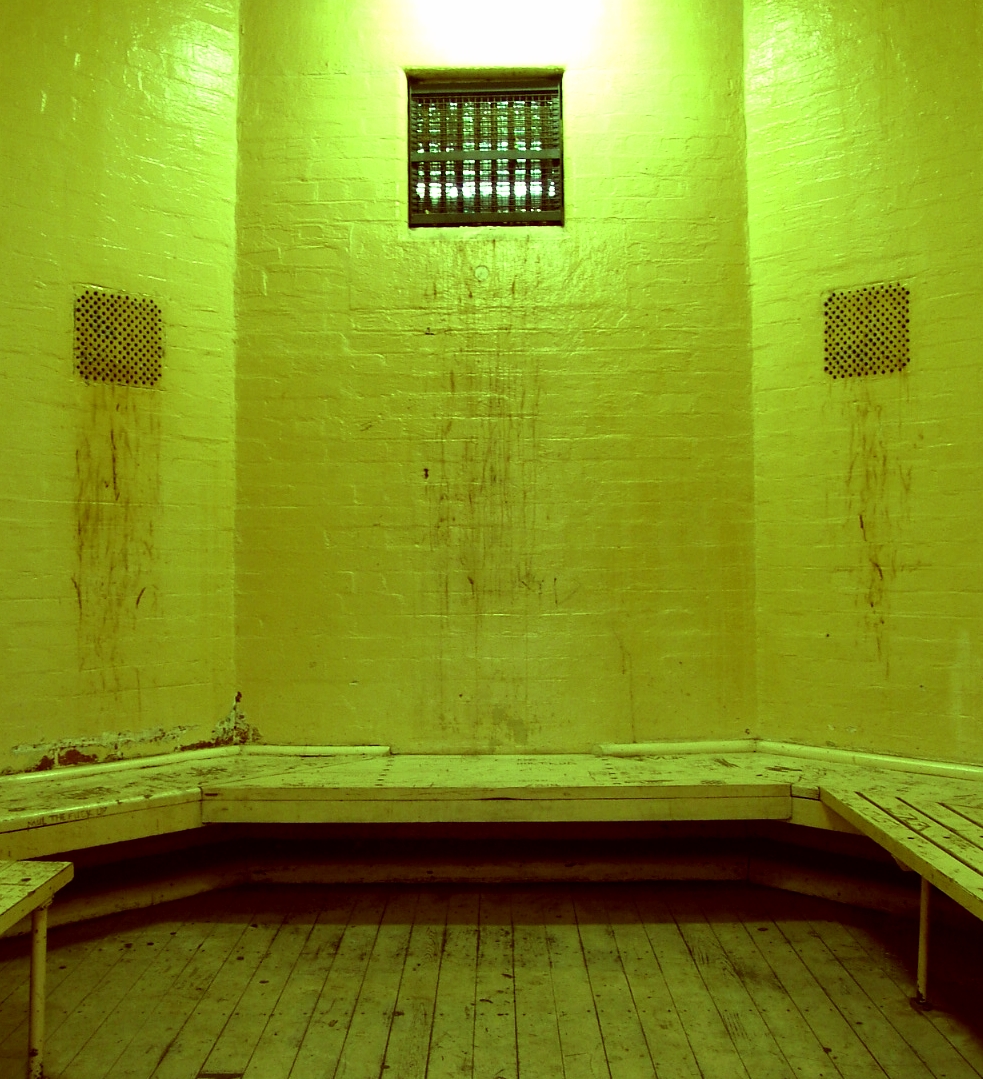 *Blink* *Blink, blink* Red, yellow, blue, violet, absence, void. It was there and then gone, I swear. But they didn’t believe me. They saw me. Tied down to the table;