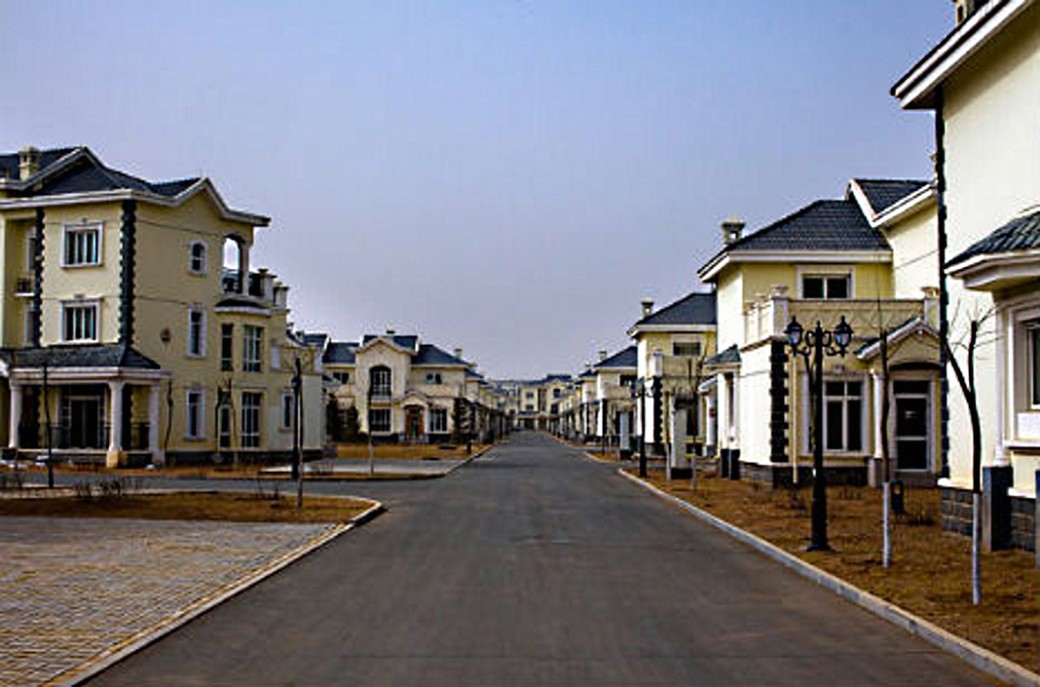 The world always moved on. Reality is that each time something bad happens it is nothing but a speck on the vastness of the tapestry of the universe. One event, that lasts no more than an infinitesimal fraction of cosmic existence, critically alters our lives for years to come. What would humans do if their history spanned more than the paltry few thousand years of recorded time? What would we do if our lives stretched out longer than the occasional century?

After each event there were those that swore it would never happen again, swore that death or horror would never again rent the precious space in our heads. After all, we budget our lives based off of the only currency we can never reclaim; our time. Horrible things have a way of reliving themselves over and over in our consciousness, sucking out every happy moment we could be having like some parasite. What would we do if something truly damaging were to take place? What if something happened that threatened our races very survival? What if we learned that our lives were all founded on a great lie?

We have a morbid fascination with catastrophe. Government officials sit around and think of all the devastating things that can happen to their little kingdoms. They plan and strategize and formulate scenarios and responses to things that are incredibly unlikely to ever come to pass. Fate, it would seem, has a way of delivering the unexpected. Have you ever tried to imagine what something impossible would look like? Do you know what you would do if not just a nation but our race, or our planet, was in real jeopardy?

That was what happened; the unexpected, cause by the uninvited. For the first time in history that shared misery was all we had to rebuild ourselves with. All of us that survived asked each other just one thing.

Where were you when they came?