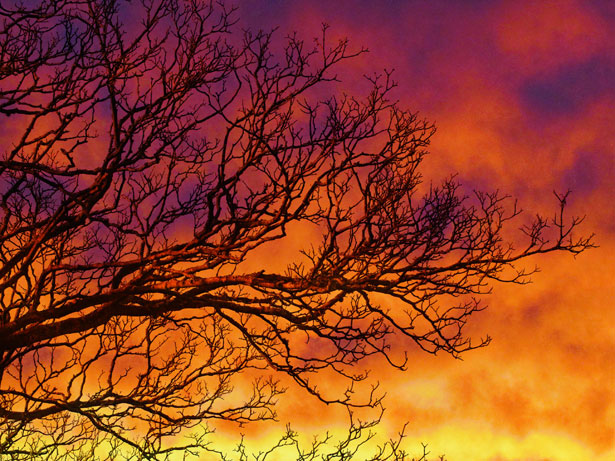 (From the Eternals Series)

Dream sat in silence leaning against the tree. She had planted its seed years before, so many that she lost count. Her heart leapt knowing that her seed had grown large and strong. It had survived so many trials; cold winds and rains, freezing snow and darkness, wild temptations and silence like the grave. Dreams seed had become a vibrant and verdant centurion all alone on the crest of the hill.

She tilted the beauty that was her face towards the horizon. Red and gold, a dance of color blended with the very breath of the world. They graced her face and warmed her skin. Watching the show unfold through her fingers as she splayed her hands and washed them in currents of light she let out a soft laugh.

A giggle for the red between two fingers, a sigh for the orange between two more, and the constant warmth of yellow squeezing and wrapping her, protecting her against the encroaching dark of the sunset. The rainbow of ochre hue’s faded into violet and crimson as night began to shift the beauty in Dream’s world. It brought with it not the ominous but the serene, and the potential for something darkly beautiful and fulfilling in ways the light could not understand.

She relaxed her whole weight against the strength that grew from her seed. The tree was tall and firm and tempered by the strife and struggle of existence of those below the hill. The various silhouettes of the great strong limbs and the delicate fingers of vital and powerful leaves began to cast their game of hide and seek across her body. Shadows robbed her nothing of the perception of perfection that she embodied. On the contrary, they bolstered that radiance. Truly Dream was radiant in both the darkness and the light.

The dichotomy of the states in which she found herself filled her with tremendous gratitude. The gift of her seed on the world made her heart sing out through the tears and sobs of love. The world was a perfect place with Dream in it, and her seed had become a monument on the horizon for all to see.

She sat there, at the crest of the hill, between the heavens and the Earth. She sat in the beauty of the world, leaning on the strength she had contributed to it. In the distance she watched the many lights of the city wink on in twilights embrace. It was here that she, the embodied manifest upon which mankind recorded its cargo of wants and desires, understood what it was to feel fulfilled.

As Dream closed her eyes a breeze of warm and fragrant wind cozened in around her demure frailty. Like the arms of Love were embracing her she hugged herself, knowing that he was always with her, even when separated. That breeze of the world carried with it a vital consciousness that spoke to her heart saying, “Yes, sweet Dream, without you all would be lost. This place would be only a blue marble drifting through the lonely void of the Universe. Something of a more sinister design would have surely permeated the existence of life here. Oh beautiful Dream, wrap yourself securely in my embrace and know that you are treasured by all”

From the city a child looks out on the horizon, the desolate smog filled air discoloring the sky. His attention is drawn by a sudden break in the clouds. All he sees at first is a line separating the mortal and the cosmic plane. Over the course of an eternity of seconds, each trapped and cataloged by each blink, a picture begins to crystallize through the haze. Slowly but surely the stars start to radiate forth through the haze, and for a brief moment he sees Dream, out on the horizon, sitting in peace and staring back at him.

He focuses his mind’s eye on the shape of her, of the tree on which she leans, and gently feels her presence on the cusp of his world. He closes his eyes and reaches out, wanting desperately to hold onto his Dream before it disappears. On this day, he feels her presence in his mind, he sees her smile, and she reaches out and takes his hand in hers. Companions now and forever, impossible to separate, and strengthened by the prospect of something better each and every day. 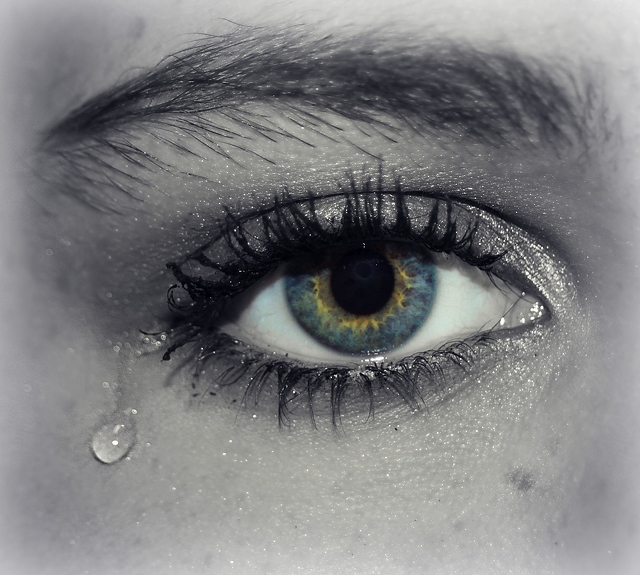 (From the Eternals Series) Misery and Resentment stood hand in hand over the corpse at their feet. It was another victim, dying of a sickness that was infecting millions, silent 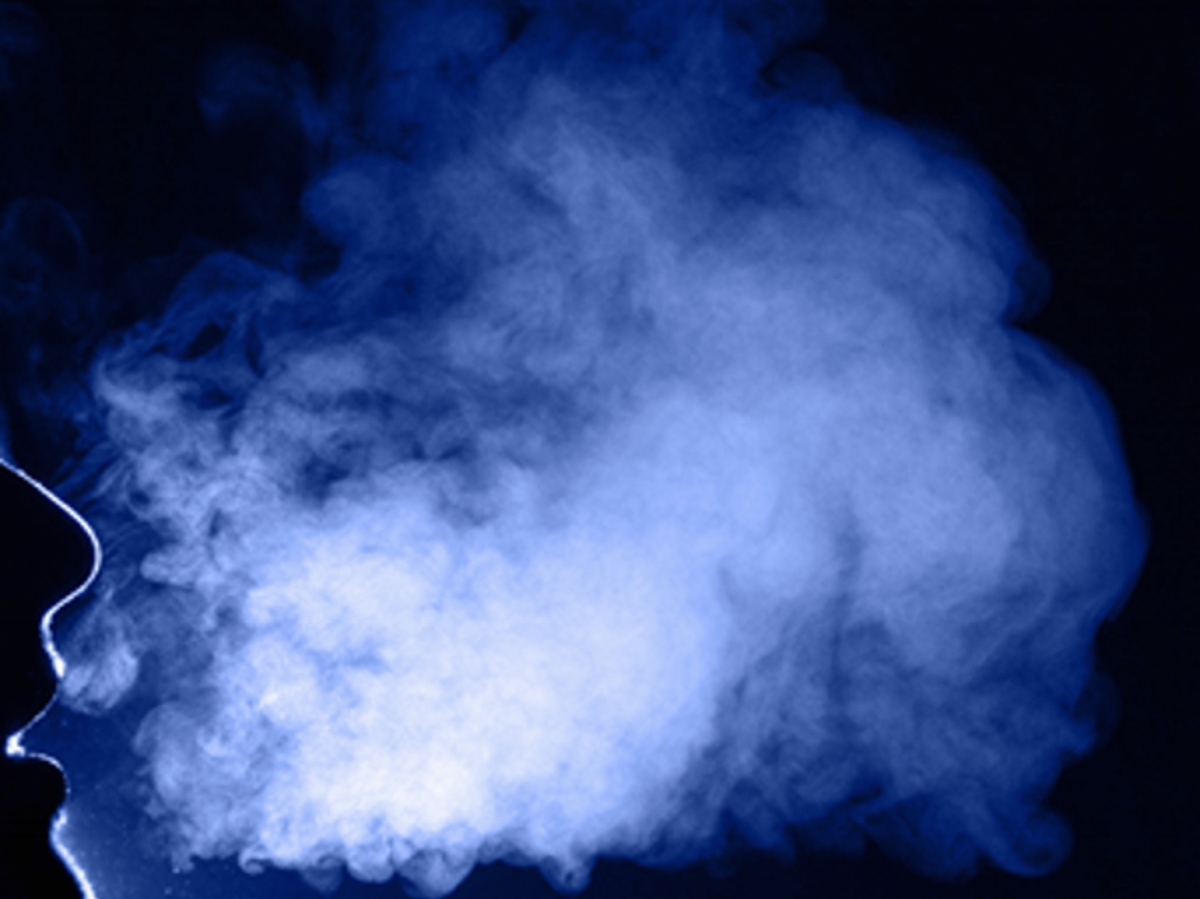 Anger knew that he, in one moment, had returned to a life that he tried so desperately to leave behind. Fists clenched, knuckles white, nails bleached by the straining tendons